New York is a city that cannot be built outward. Like any savvy problem solver, it resolves this issue by building above. The Lower East Side is a bevy of old signage and memories, context clues that can tell you what year a building was constructed and who built them. At the Tenement Museums, visitors come to the Lower East Side looking for evidence that the lives we lived are still imprinted in a city often accused of being one without a patience for its own history. In a city that doesn’t stop moving, and always seems to be under construction, where do we find evidence of  ourselves?

A sign can obviously change your direction. In a city that doesn’t stop moving, a sign can have you halt. The fates that await old signage are as unpredictable as life can be. The building that once housed S. Beckenstein’s Fabric Company, which used to shill wools, silks and draperies, and the former Forward newspaper building, now are luxury rentals and condos. But thin traces of their former lives still cling to the newer faces of New York City, if you know to look for them.

Regular construction and repairs can excavate another era, but sometimes signs are only visible for a day or so until removed or again, covered. Their futures are still unknown. Then there are those, sly and barely visible — peeking out of the dark of newer awnings, in the shadow of other advertisements. For every business with a history easily found, what of the ones who are only a faded name on brick? These hints provide more questions than answers. 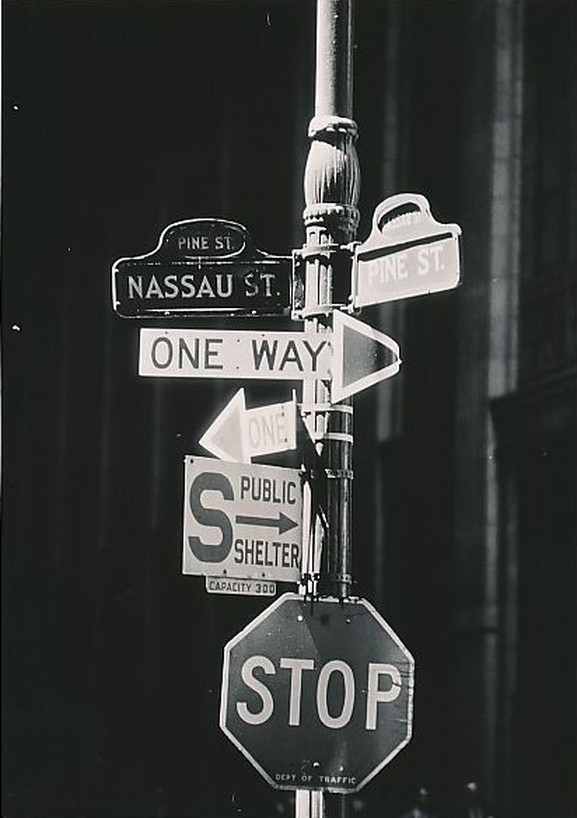 Sometimes, though, those signs aren’t left up to be painted over or around. In the 1970s, as the city changed its street signage, history-loving looters spent evenings hauling the “humpback” porcelain subway signs that had been in use since the 1910s. These would appear over doors and in living rooms, a testament to small histories and the places they can go. Immensely popular collector’s items, still sold today on eBay or in antique shops, the signs ranged from $50 to $1,800.

Not every sign hints at the city’s entrepreneurial spirit.  Have you ever seen an old “fallout shelter” signs, sun bleached, rusted, tin relics of the 1960s and the Cold War era? Despite a 2017 call-to-arms to remove the outdated and misleading signage (funding for the shelters which would provide food and essential supplies actually ran out in the 1970s — twenty years before the cold war even ended), you can still find the signs on many buildings.

For some, they’re a hindrance. For others, a novelty — and for many, a testament into their own stories. Proof that we’re as imprinted on a city as imprinted as it is on us. That some part of us might remain long after we’re gone, to make future historians wonder about us, too.

Arabella Friedland has been a member of the Tenement Museum Shop staff since 2015. She is a visual artist and writer, inspired by New York and all its complexities. 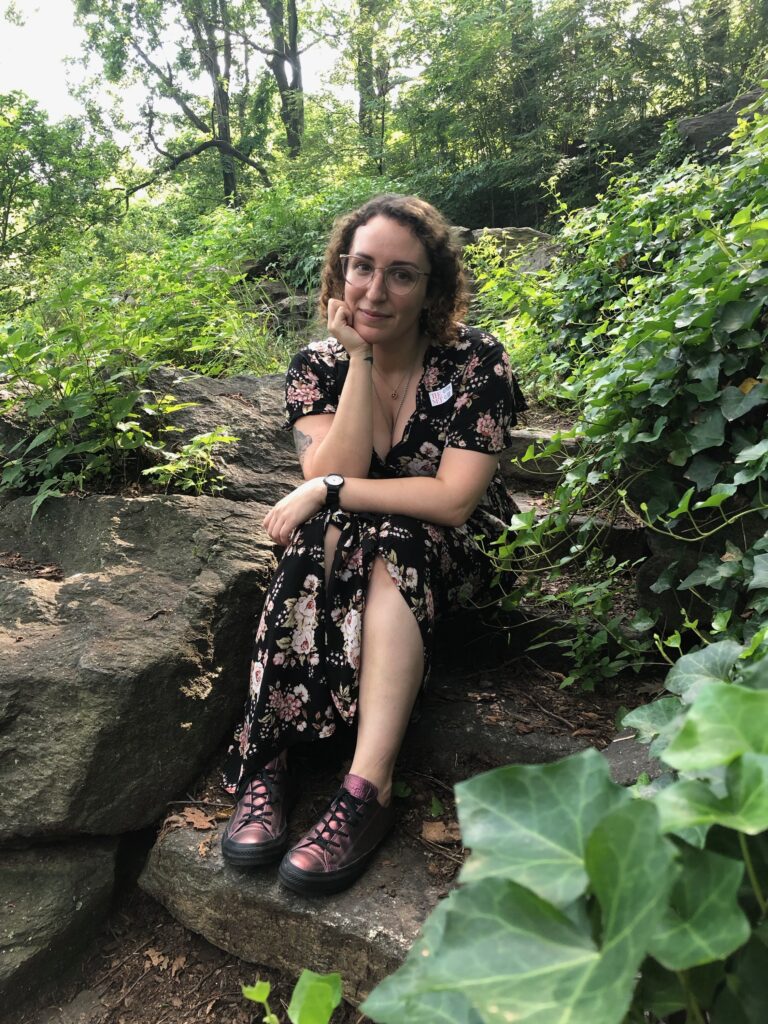