Announcement: The Tenement Museum is temporarily closed effective Saturday, March 14. We are monitoring the impact of coronavirus (COVID-19) and will be sharing our latest information here.

Sometime in the late nineties, I was on a Tenement Museum tour when I learned something new about Bette Midler. Our group was in the Baldizzi apartment, part of the Hard Times tour, and the guide mentioned how Bette used to sing in the bathhouses of New York City with Barry Manilow —  performing in nothing but towels. This tidbit came out of nowhere and no one in the group said anything. The guide continued the tour as expected, informing us about FDR and the New Deal, where the Baldizzis would move to, and what would happen to 97 Orchard Street over the years. It was my first visit, and despite the wealth of knowledge on Lower East Side immigration I had just gained, it was the image of Bette Midler busting out tunes and shvitzing in a towel that remained in my head. What must it have been like, to visit a bathhouse with an iconic American diva? What must it have been like to use bathhouses at all – during a period where few homes had bathtubs, and needing to go to a public building to get clean, then  getting dressed again to return to their 365 square foot apartment like the ones in 97 Orchard?

Today 65% of Americans shower or bathe every day, and some even shower more than twice a day. We may not realize what a luxury it is to be able to wash off the daily grime. In 1870, the population of New York City was about 940,000 people, many of whom were newly arrived immigrants. Crowded conditions and a lack of sanitation had enabled cholera and typhoid to run rampant in the tenements of the Lower East Side. The ability to clean was necessary in order to improve the health of the populace, but there was a severe shortage of bathtubs and water closets for the residents of these tenements.

First steps were taken in 1870 when the city introduced floating-pontoon pools.  These free floating pools were sunk into the rivers through which the river water flowed. They were 95 ft. long and 60 ft. wide and 2.5 to 4.5 in depth. For 5 cents a bather had twenty minutes to enjoy. By 1890 there were 15 floating pools located on the Hudson and East rivers. They were open from early summer until mid-September. Easy, accessible relief and recreation for the masses until industries started disposing their waste in the rivers and polluting the water. By 1920 the floating-pools were sunk. Everyone out of the pool!

In 1881, Dr. Simon Baruch, a former surgeon in the Confederate army and an active public health advocate with a keen interest in hydrotherapy, arrived in New York City. After witnessing the results of poor sanitation and hygiene on the battlefield and then in the Lower East Side, Dr Baruch saw the need for public bathhouses and he became the country’s foremost municipal bath champion.

In 1901 the first free public bathhouse was opened: the Rivington Street Municipal Bath, located at 326 Rivington Street. The facilities featured indoor and outdoor pools, forty-five showers and five soaking tubs for men with an additional twenty-two showers and five soaking tubs for women. It was both a health spa and a recreational oasis. Open fourteen hours a day, the bather was allotted a twenty minute bath time. New York was the first state in the nation to pass a law making public baths compulsory. There were long lines and in the first five months of 1902, over 220 thousand bathers visited and about 25% were women and girls. In 1917 the Rivington Street Municipal Baths was renamed the Baruch Bathhouse, although the frequent bathers called it “The White House.”

In 1905, a bit closer to 97 Orchard, between Delancey and Rivington streets, the Allen Street Bathhouse opened. This bathhouse was fancy, with water-evoking scallop shells and urns on the facade, large arched windows, and glass skylights to maximize the sunlight. Air, water and light were provided within the spacious Allen Street Bathhouse. Two floors of hydrotherapeutic bathing featuring forty-nine showers and two soaking tubs for men on the first floor and thirty-one showers and three soaking tubs for the women located on the second floor. In some instances, the shower rooms became shvitzbuds or steambaths. Currents of hot dry air were circulated 8 ft above the floor which dispersed and absorbed the moist air, thereby keeping the atmosphere within the bathhouse warm and clean.

It seems 1975 rang the death knell for the public bathhouse.  The Allen Street Bathhouse, the city’s longest operational public bathhouse, closed. It sat derelict for years and was purchased in 1992 by the Fujianese Church of Grace, which is still in operation today. That same year, the city of New York cemented the building that was once the Baruch Bathhouse. With this, the city’s oldest public bathhouse was gone but not forgotten. 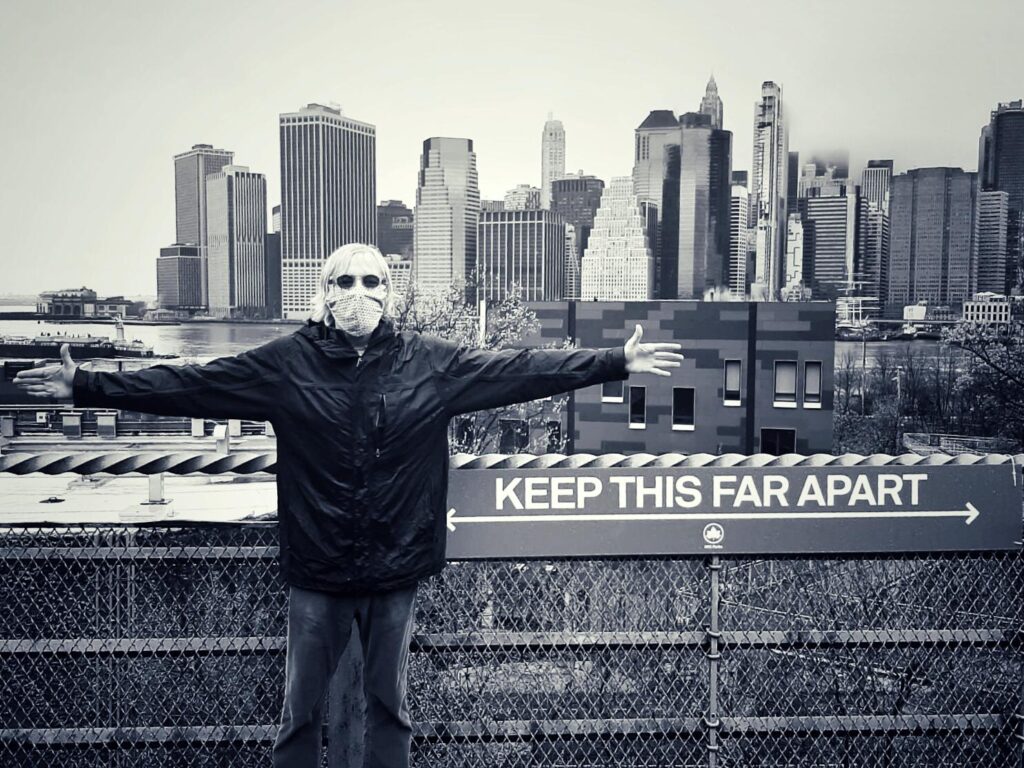