Watching the footage of packed aircrafts taking off from Kabul, I couldn’t stop thinking about Saifullah, an Afghan refugee who stayed in my home seven years ago. As I think back on his story, I question what responsibility we have as Americans when our policies harm others. What responsibility do we have as humans to help one another?

At first, I was apprehensive, when one day about seven years ago my roommate texted me asking if I would be okay with a man staying in our apartment for a couple of days. We were three early-twenties women living in a single bathroom Brooklyn apartment, but we agreed that it was the right thing to do. Saifullah needed lodging when housing organized by a refugee resettlement group fell through. We made up the couch and showed him how the shower worked. He didn’t speak much English, so we didn’t get to know each other very well, but one morning, as I was eating breakfast, I noticed a settlement house flyer and an English language workbook that Saifullah left on our dining table.

Settlement houses have been serving newcomers to New York City since the turn of the twentieth century.  Spotting the flyer connected his story to many others who came before, including many of our former residents. Like Victoria Confino, a 14-year-old Sephardic girl who moved to New York from Kastoria with her family. T 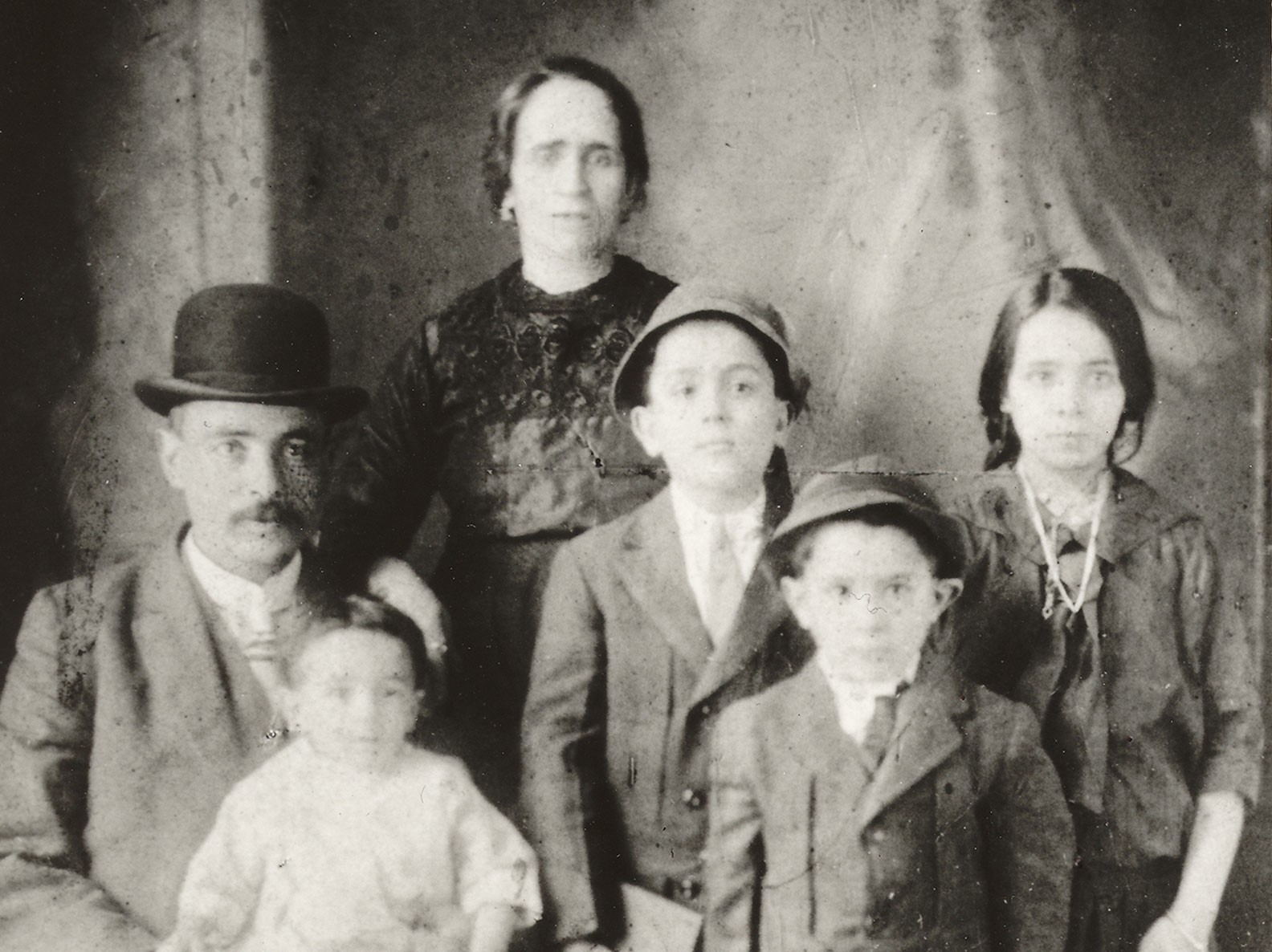 They came here at a time before the status of refugee existed in US immigration law, but their story aligns with that of modern refugees. They were fleeing war in 1913 (when Victoria was 11), settled on the Lower East Side, and engaged with settlement houses in the neighborhood. Teenagers like Victoria could learn American dances like the foxtrot, practice English, or learn to sew (an important vocational skill at the time). 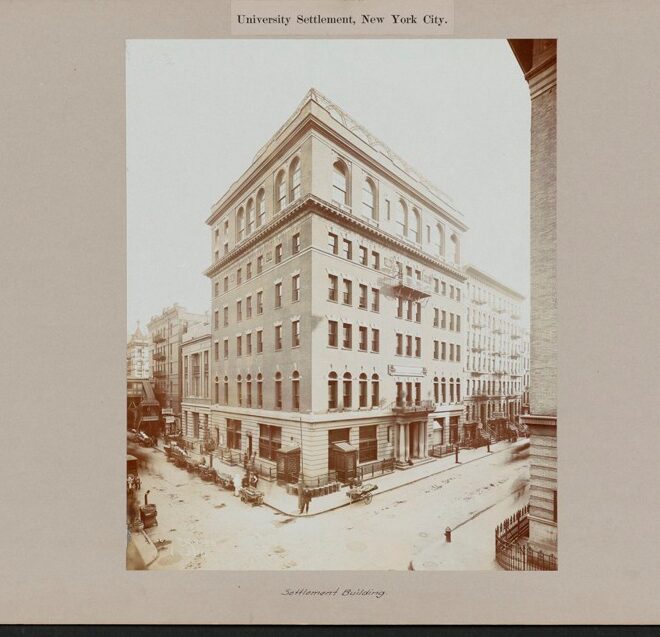 Settlement houses offered a place to go for advice on navigating a new country, including English lessons, community engagement, and access to healthcare. These organizations need funding of course, but also seek volunteers to foster continued human connections.

Continuing to listen to the news and watch the stories coming out of Afghanistan the last couple of weeks, thoughts of Saifullah keep swirling around with the stories I tell daily to visitors at the museum.  A You-Gov poll came out on August 20th which asked, “What do you think the US should do for Afghans who worked for US troops and officials in recent years, in intelligence or as translators, and who now might face punishment from the Taliban?” Of the bipartisan respondents, 81 percent were in favor of helping those Afghans come to the US, while 19 percent chose not help.

I cannot read this poll without thinking of another poll, from Gallup in 1945, which asked. “Should we permit more persons from Europe to come to this country each year than we did before the war, should we keep the number about the same, or should we reduce the number?” Only five percent of Americans said we should increase the number, while 32 percent were in favor of keeping the number the same, 37 percent wanted fewer, and 14 percent said no one should be able to come at all (12 percent of respondents said they had no opinion). Meaning 95 percent of Americans believed there was no need to open the country up more to the 250,000 Holocaust survivors who were in the displaced persons camps.

The laws governing European immigration were solidified in 1924, favoring Northern and Western European immigrants over Eastern and Southern Europeans.  The majority of the Jewish population in Europe lived in Eastern Europe.  These laws were built on the race-based pseudo-science of eugenics – the same pseudo-scientific theory that was said to have inspired Hitler in his efforts to eradicate populations he deemed less than: Jews, disabled people, gay people, and Romani included. 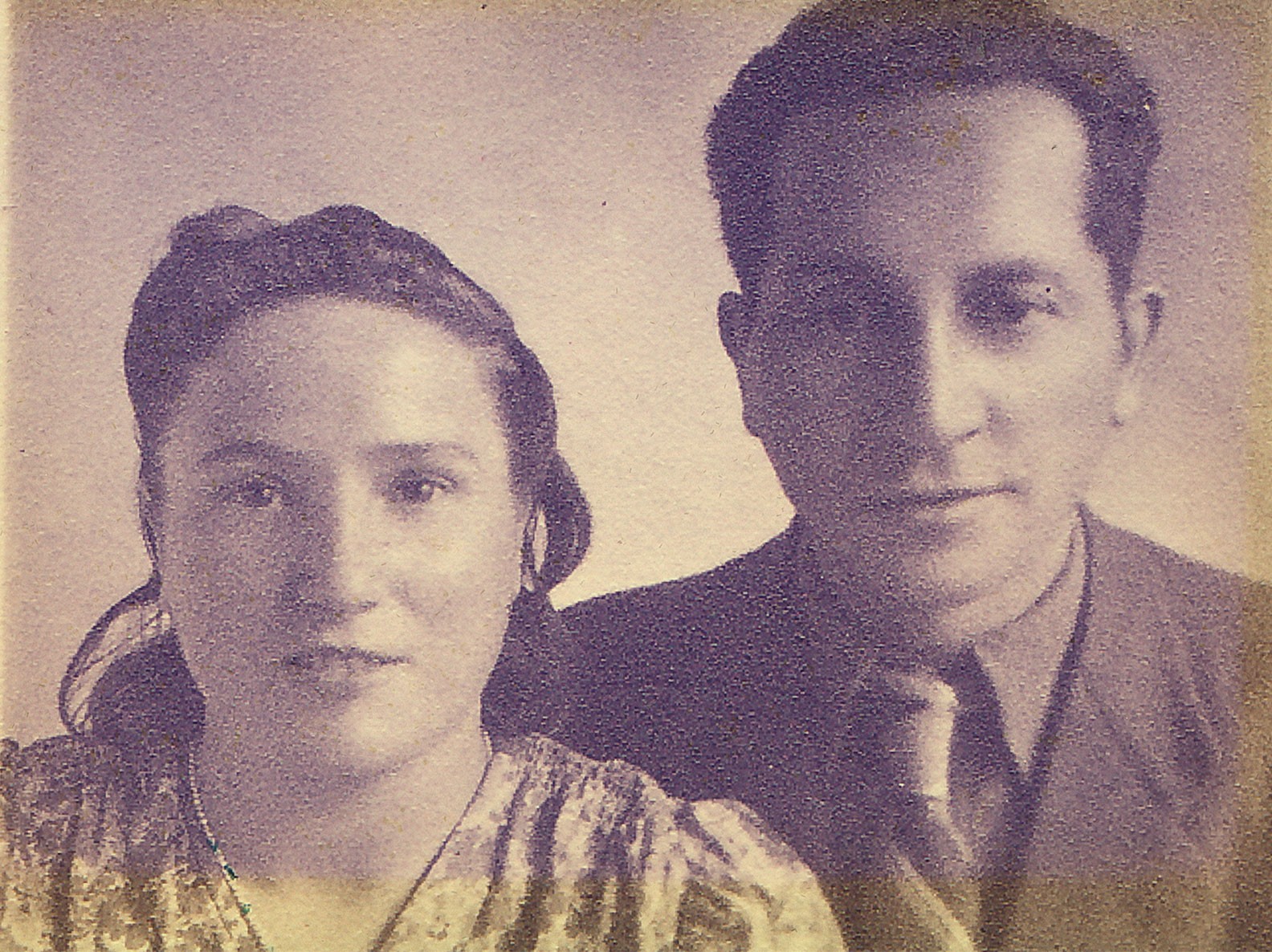 With the slim entry quota for displaced persons to enter, Kalman and Rivka Epstein were among those able to come in 1947 during a time of little public support.  They were able to come due to meeting a combination of factors: they were in the DP camp, Kalman had family in the Lower East Side that could sponsor them, and President Truman signed an executive order in 1945 which would privilege displaced persons in the quota system.

“This is the opportunity,” Truman wrote, “for America to set an example for the rest of the world in cooperation toward alleviating human misery.”

With this executive order, the Hebrew Immigrant Aid Society (which began on the Lower East Side in the 1880s) were able to help the Epsteins. In the 1930s, growing terror in Europe along with tight immigration restrictions made their work extremely difficult. But in 1947, HIAS connected Kalman and Rivka to Jacob and Golda (Kalman’s uncle and aunt), paid for their passage, and helped with the administrative paperwork needed to naturalize.

Since the 1970s, HIAS has expanded their work to help non-Jewish refugees as well: “because we have helped more than 4.5 million people escape persecution, HIAS is uniquely qualified to address the modern refugee situation, which has mushroomed into a global humanitarian crisis.”

In a recent newsletter about the crisis in Afghanistan, HIAS Program Manager Yalda Afif said, “as an Afghan woman who has worked with a large number of Afghans who have come here on Special Immigrant Visas, I can tell you how terrifying the situation is for them back home and how bewildering it is when they arrive in America.”

And again, my mind goes to Saifullah, who upon his first arrival is sent to an apartment in Brooklyn with three young women trying their best to make him feel comfortable.  However, we did not speak the same language or have any basis to understand what he was going through.  What are our responsibilities as Americans to help people in need get to this country? And once they are here, how do we help individuals and families with their even longer journey of adapting? These questions were also posed at the end of a Tenement Talk in June 2019 and here is what the respondents said:

If you’re looking for ways to help the ongoing refugee crisis, you can make a donation to the International Rescue Committee or the UN Refugee Agency, offer human connection to refugees in your community, and support the work of refugees.  One of the speakers from that Tenement Talk said it takes a minimum of 14 connections for a refugee to begin to adapt to their new home. I am glad to have been one and hope to be part of many more here at the Tenement Museum and elsewhere.

Header image: Displaced persons departing Germany for the United States wait with their luggage in the former Von Tirpitz navy yard. In May 1946, the ship Marine Flasher transported 867 European DPs to New York City, the first contingent admitted under President Truman’s December 1945 directive expediting the immigration of displaced persons to the US. Bremen, Germany, May 1946. —US Holocaust Memorial Museum, courtesy of Selig Goldberg