Continued from Hip Hop in the Bronx

Today, hip hop is one of the highest grossing music genres. But when it began in the early 1970s, no one could have imagined what it would become. Hip hop culture is constantly evolving. It’s a flexible, creative form of expression that innovates with whatever there is around and makes something raw and new. 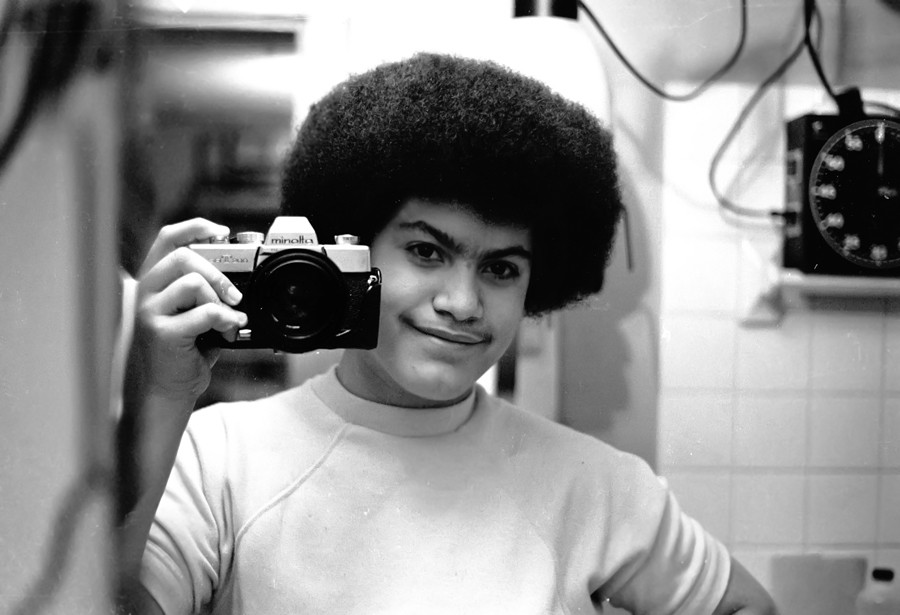 I had the opportunity to interview someone for the Tenement Museum who grew up during that time and documented it. That person is photographer Joe Conzo, born and raised in the Michelangelo projects in the Bronx. He is most known for his photos that were published in his book, Born in the Bronx: A Visual Record of the Early Days of Hip Hop. In the 70s and 80s, he was able to hone his photography by taking photos of his friends, the music scene, and his neighborhood.

JA: In preparation for this interview, I realized that hip hop culture was influenced by various other cultures. What was your perspective of the influx of the different cultures during this time?

JA: What was your first encounter with Hip Hop?

JC: I was the high school photographer. I did the yearbook, I did the weekly, monthly little newsletters at school, and I was befriended by two guys, Almighty Kay Gee and Tone Tony, and they were putting together this group called the Cold Crush Brothers. Now, this is 1977, okay. I kind of had a big afro. I’m wearing, you know, these open button shirts with these huge collars and bell bottom pants. And I was invited one night to come up north to the Bronx, to Gun Hill and White Plains Road to take pictures of the Cold Crush Brothers that were performing at an adult club. [The owner] saw something in these teenagers and allowed them to play that one night. So, I go up there one night, hoping to make you know $20-$30 taking pictures. Now I get to tell the story how I was kidnapped that night into this culture that we call hip hop. 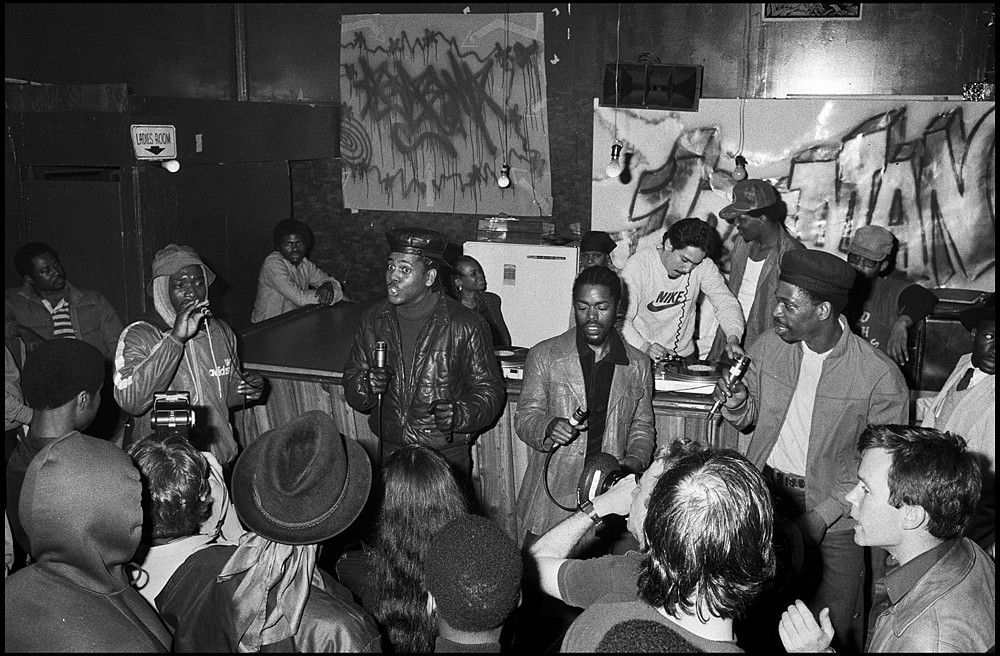 The Cold Crush Brothers performing in a club in the Bronx. Photo: Joe Conzo

JA: Is that how you became a documentarian of hip hop? Who brought you into the scene and how did you establish a sense of trust and intimacy with the artists and crowds?

JC: What I witnessed that night was African American guys and rhyming back and forth, speaking about their neighborhoods, This Puerto Rican DJ named Charley Chase played music that my parents played, but… repeating snippets of it, occasionally letting an entire song play, scratching back and forth over it. I was totally dumbfounded. That’s the story of my beginning with this culture called hip hop, on that one Friday night. And I developed [the photos] for the following day, and I brought them to school and showed them to Tony and Easy AD. They loved them. And then following weekend it was another party, probably at the boys club or some high school gymnasium because technically we weren’t allowed in the adult clubs. I would make these eight by ten photographs at home. The Cold Crush Brothers would give me a dollar per image and they would throw them out to the crowd. Now, mind you, we had no internet, no radio play, nothing. It was my photographs and these flyers that were made in school, handed out at different schools, and that drew the crowds to wherever the next party was at. 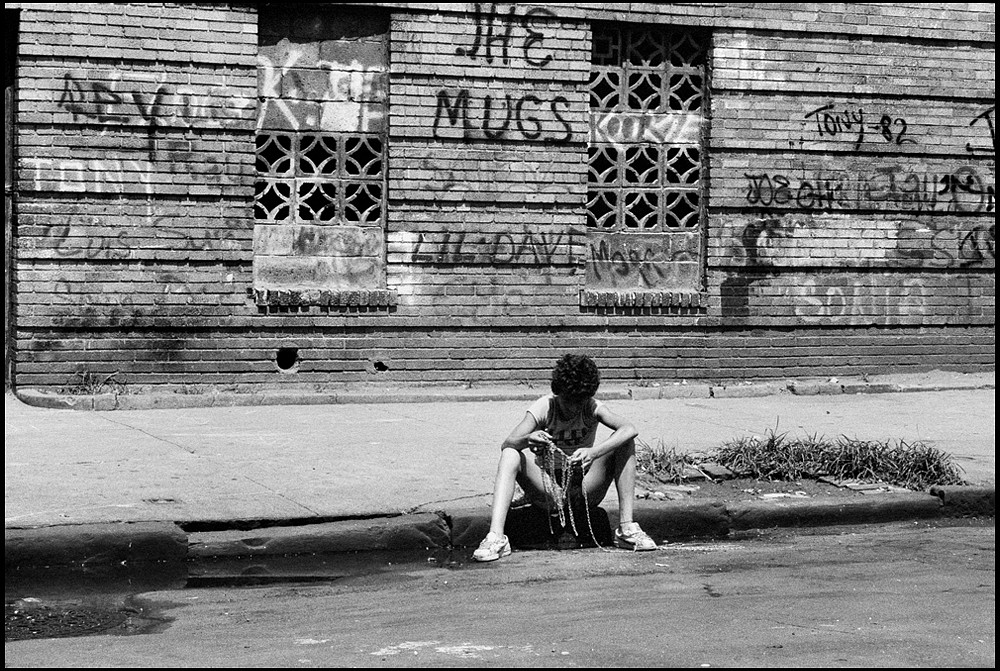 JC: Bronx photographers that I’m close with – we showed our perspective, and we’re known to show the Bronx in a different perspective. We weren’t outsiders sent up to the Bronx to take pictures of “little Blacks and Puerto Ricans” spinning on their heads or writing on the walls. We were those Blacks and Puerto Ricans. So, it’s all about perspective. I’m not going to deny what was going on because it is what’s going on. But we took offense to [the negative reputation] because there were so much other things going on. besides the negativity. And when Hollywood came in to make a movie called Fort Apache, The Bronx, we demonstrated because it portrayed the Black and Puerto Ricans and the people in the Bronx as pimps, pushers, murderers and rapists. We demonstrated and put a foot up because but not in our neighborhood. 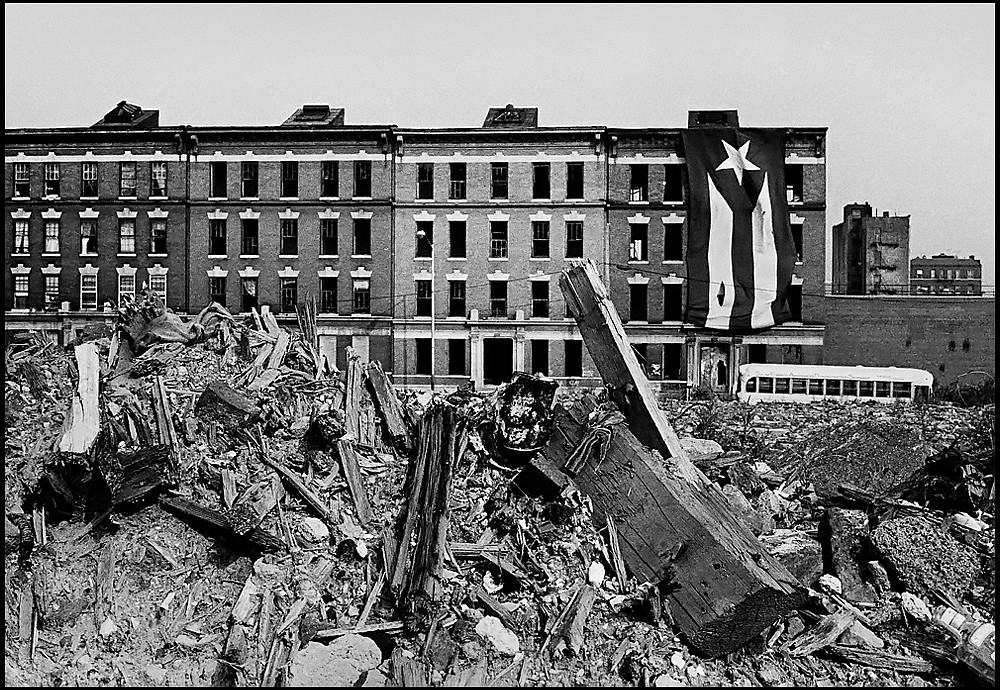 JA: What would be an example of a really successful or a high point during this particular time for you?

JC: Putting out my book Born in the Bronx, that to me was a highlight of my life in my career doing that because I had met this gentleman who had seen the value of my images and took a chance. That to me was one of the highlights. But every day’s a highlight, getting invited to all these different places to do exhibitions.

JA: What were some of the conversations around Hip Hop’s expansion beyond the Bronx?

JC: I mean, in any genre of music, it has to grow. It grows these legs. It just expands and spreads. You know started in the Bronx, although you might have a handful of people who disagree with that. But for the majority of the people we know it started in the Bronx. And it just went from the Bronx to downtown, to the outer boroughs. To the other states, to across the pond, and it just grew globally. The beautiful part for me is that while expanding and growing, everybody else added their own little flavor to it, which is the beautiful thing about the culture of hip hop. The south has their own style, west gangster rap was their own style, the Midwest… just like any other country in Europe, the French, the German. That’s the beauty of this music, this culture is that it doesn’t discriminate. It doesn’t care what color. And it allows everybody, no matter who you are. 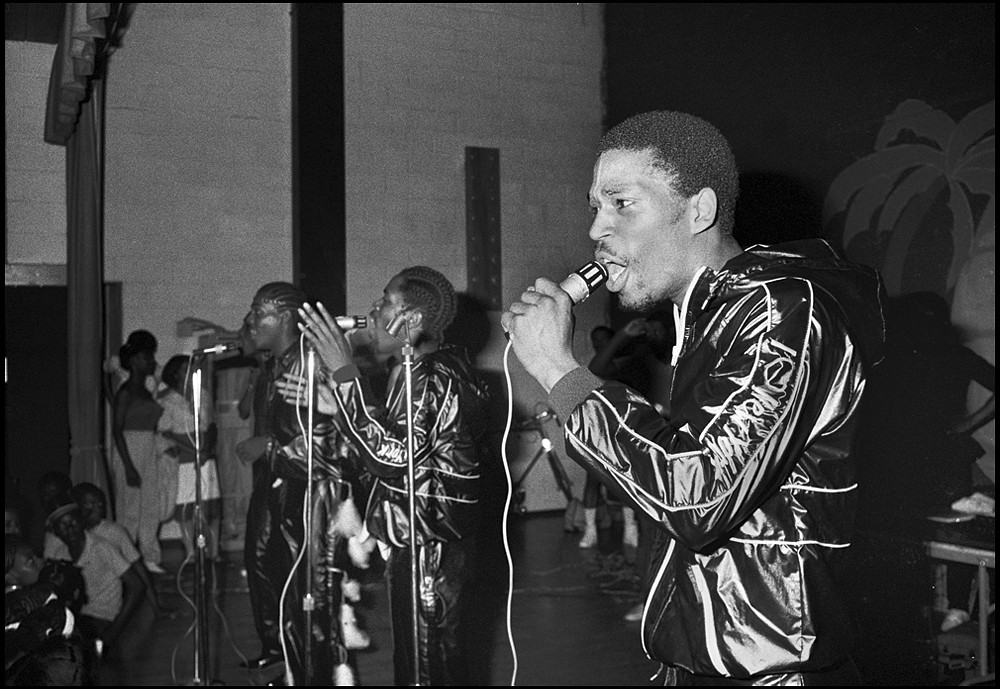 Hip hop takes the best of different cultures to create a whole new one, a culture that revolutionizes and evolves, and exemplifies the American ideal of becoming whatever you want to be. It’s hip hop that continuously allows young, creative Black and Latino youth to create art that reflected the reality of their lives, of the neighborhoods around them, and of the wider social circumstances in which they find themselves.