A Look Back to the Future 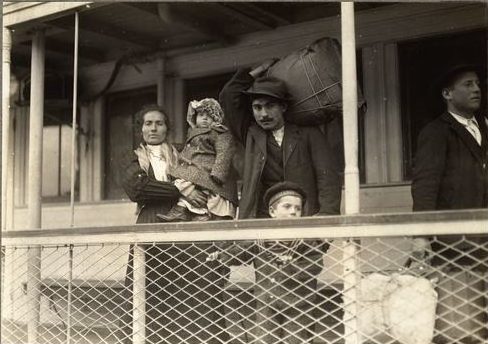 It’s important to remember that this controversy isn’t new. Through our history, prior generations have voiced similar concerns that new waves of immigrants will make America, well, less American. Now is the time to explore historical facts about immigration to bring light to the history of immigration in the US, and to remind ourselves of the real human beings whose lives are taking place in the center of the debate. 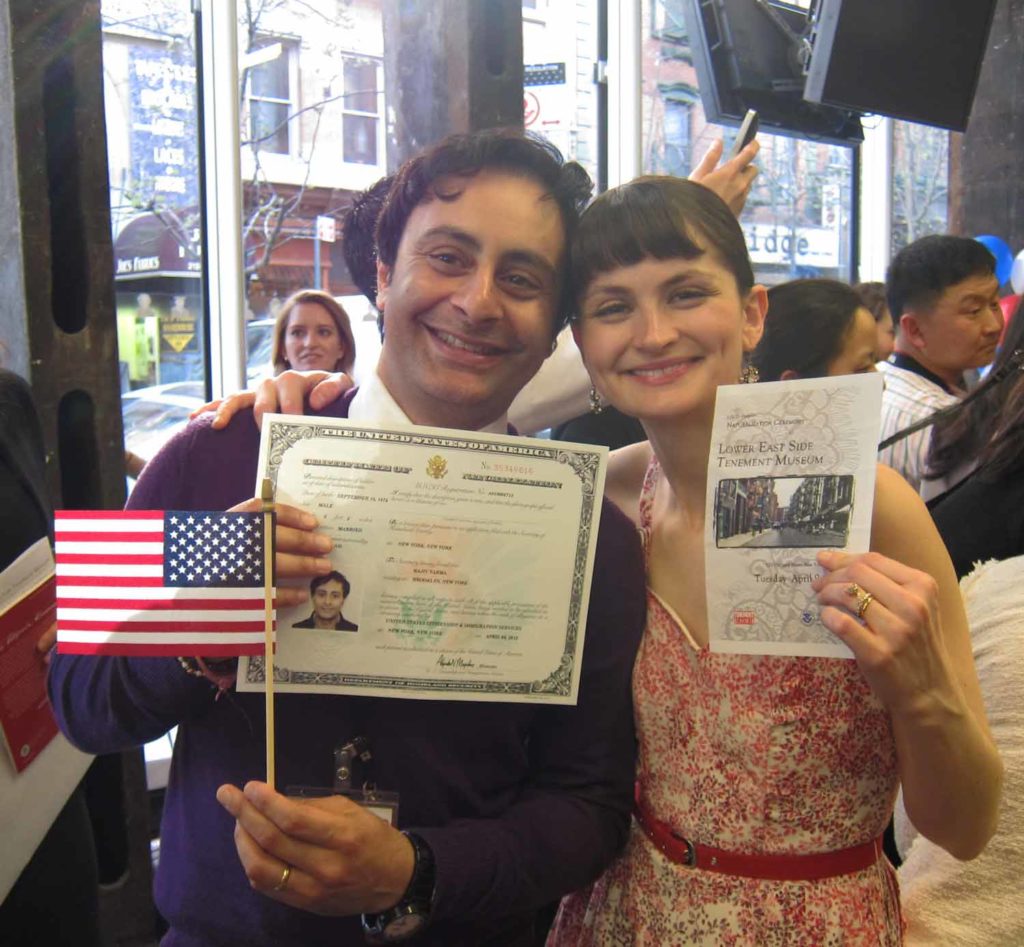 The history of American immigration is filled with stories of people who have overcome economic, religious, racial and social obstacles to succeed and thrive. Our national identity has been shaped by the fresh energy and optimism, and the new ideas and ambitions that each successive generation of immigrants has brought. Their story is our story — and America’s story.

Population of immigrants and their American-born children in the U.S.

Estimated contribution of immigrants to the U.S. gross domestic product (GDP) in 2016.

Percentage of Fortune 500 companies that were founded or co-founded by immigrants or their children as of 2017.

Share of all new business in the U.S. and half of Silicon Valley high-tech startups that were founded by immigrants.

Number of immigrants who are naturalized citizens.