Baseball has always had a special place in our nation’s history. It’s a common symbol of America’s values,  identity, and rural past–you might even say it’s as American as apple pie.

But did you know that beyond the ballpark there is a more grittier version of the game, played mostly in immigrant neighborhoods in cities big and small?

In the first episode of season 2 of How To Be American, host Amanda Adler-Brennan talks with baseball historians and stickball players about the significance for city kids in being able to turn city streets and the sides of buildings into their very own ‘field of dreams’. 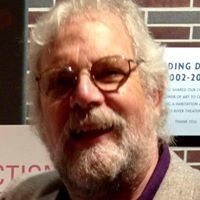 Stanton W. Green is Professor of Anthropology at Monmouth University He holds a B.A. from the State University of New York at Stony Brook and an M.A. and Ph.D. in Anthropology from the University of Massachusetts, Amherst. Beginning in the early 1990’s Dr. Green has been studying the subject of baseball and American Society. He is the author of over 30 major articles and two major edited volumes in Anthropology. He has presented many papers at conferences and universities in the United States, Canada and Europe, including: Howard University, Seton Hall University, Bucknell University and Monmouth University as well as public presentations throughout the northeast for the NJ and Pennsylvania Council for the Humanities. He was featured on public radio WAMC’s Academic Minute and most recently presented a TED Talk entitled Play Ball: The Anthropology of Baseball. He is currently working on a book entitled: Baseball Matters: A Personal History of America’s Pastime. 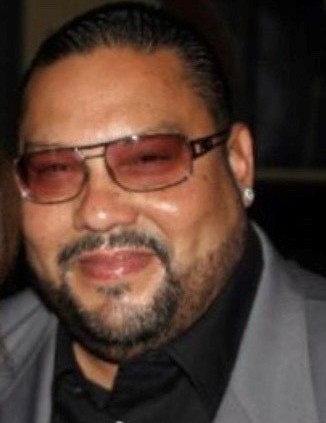 Ricardo Marrero was born and raised in the Bronx. Since 1965, Ricardo’s dad told him stories about how he played stick ball growing up in the Bronx.  In 1989 Ricardo founded the NY Emperors stickball league. He has been part of the league for 30 years. It has been Ricardo’s honor to carry on the stickball legacy and to see many young kids grow up to be great young men and themselves role models.

The story of Jose Velez from the tour Under One Roof, our latest permanent exhibit exploring immigration to the Lower East Side in the 20th century. Jose Velez, the youngest member of the Saez Velez family, a Puerto Rican migrant family who lived at 103 Orchard St after arriving in NYC in 1955, told the Tenement Museum about the street games he used to play as part of the research for Under One Roof. The games, ranging from stickball to hopscotch, were a way for kids with few resources to pass the time after school and on weekends. 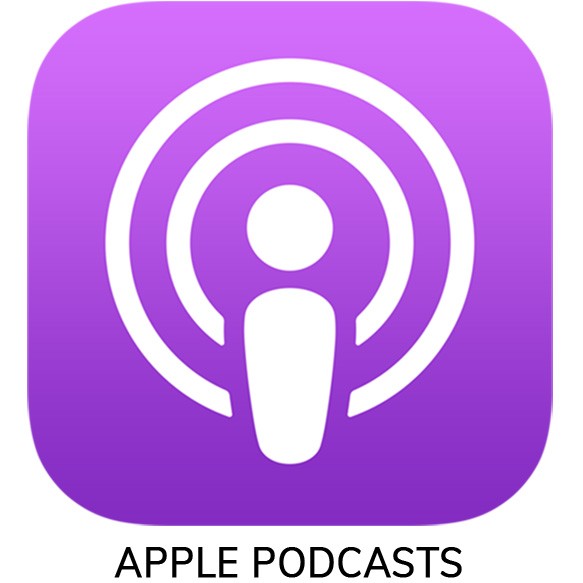 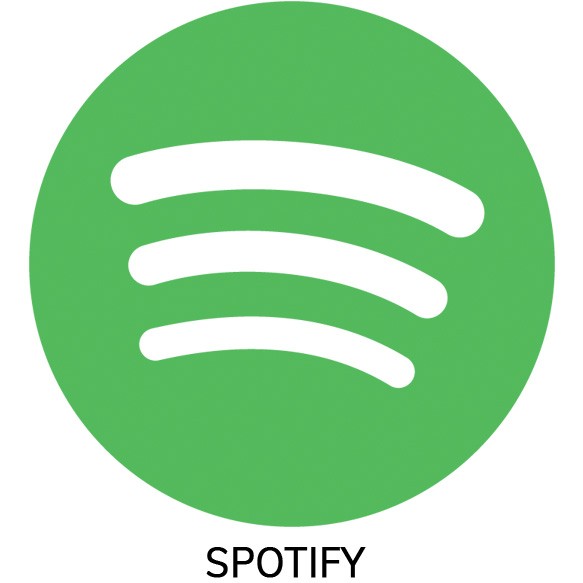 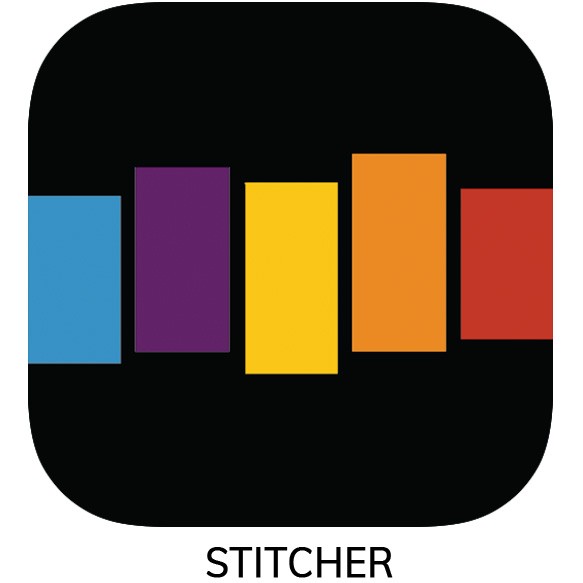