Please note: Our COVID policies requiring proof of vaccination for all visitors and masking on indoor tours remain in effect. Check back for any future changes to our COVID policies.

You can also host a private tour for a small group at a flat rate of $360 (Members receive a 15% discount). Submit an inquiry. 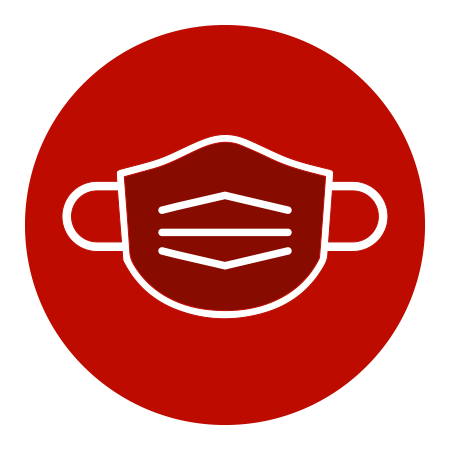 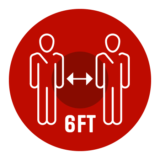 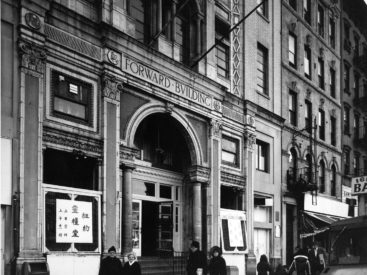 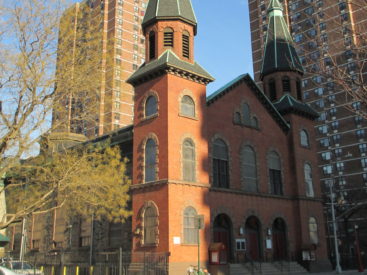