Ages 12 +
Not recommended for visitors with mobility issues
Add to Cart
Tickets are available at the Visitor Center on a first-come, first-serve basis.

Tenement Women: 1902 is offered on Thursdays through Mondays, and tickets are available to purchase three to five weeks in advance.

You can host a private tour for a small group at a flat rate of $360 (Monday – Friday between 10 am – 5 pm) and $450 outside of business hours and on weekends and holidays. Members receive a 15% discount. Inquire here. 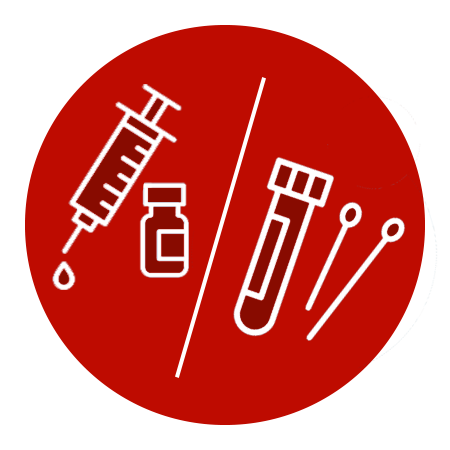 Proof of vaccination is required for this tour 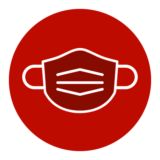 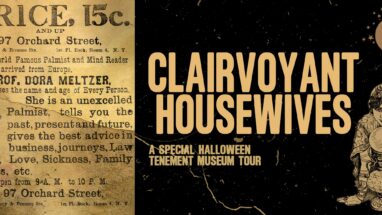 Crystal balls, tarot cards, and palm readings have become as popular on Halloween as jack-o’-lanterns, skeletons, and black cats. But do you know the... 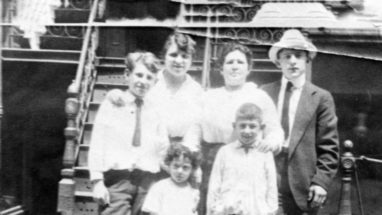 Explore the story of the Rogarshevsky family by taking a journey through the Lower East Side and visiting their 1911 recreated home in 97 Orchard Street. 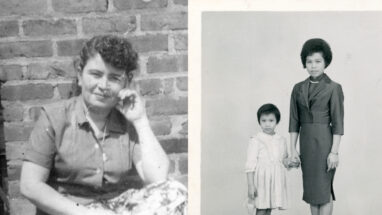 Explore the stories of the Saez Velez and Wong families in the 1960s and 1970s.