We had been planning to celebrate our 2020 Gala on April 23, complete with tribute awards, special tastes from the Lower East Side and moments to reaffirm our support for the Tenement Museum’s ongoing work. While the event, unfortunately, cannot happen right now,  this should not prevent us from commemorating the extraordinary work of our esteemed honorees:

We are grateful to David, Renee and Anita for their commitment to storytelling as a means of advocacy and education. Please raise a virtual glass to them.

Each year at our gala we also invite local restaurants to participate in the special Tastes of the Lower East Side marketplace, offering guests opportunities to try signature neighborhood hors d’oeuvres. Participants include Essex Pearl, Katz’s Delicatessen, Nom Wah Tea Parlor, Peetie’s Pie Company, Pickle Guys, Grey Lady and Russ & Daughters. We’ve provided direct links for each of these venders so their menus might tempt you to return to the Lower East Side when the pandemic ends. Some of these local merchants are also delivering now; they can help keep up your spirits even as you help them survive these challenging times.

From our partners at National Trust Insurance Services 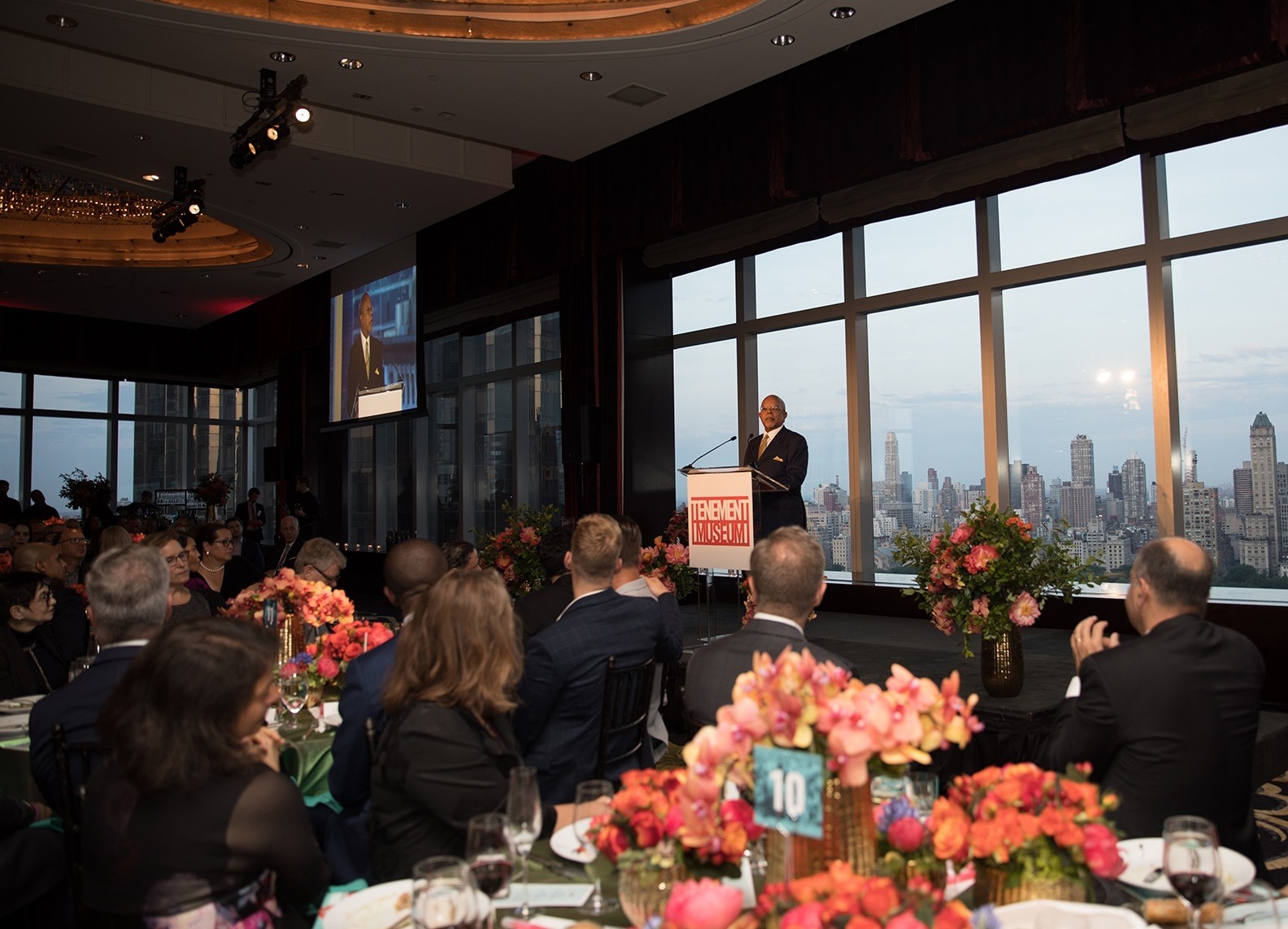 What a fantastic night! On Thursday, May 23rd, The Tenement Museum hosted its 2019 Gala and the evening was a resounding success, raising over $1 million for Museum projects and causes. 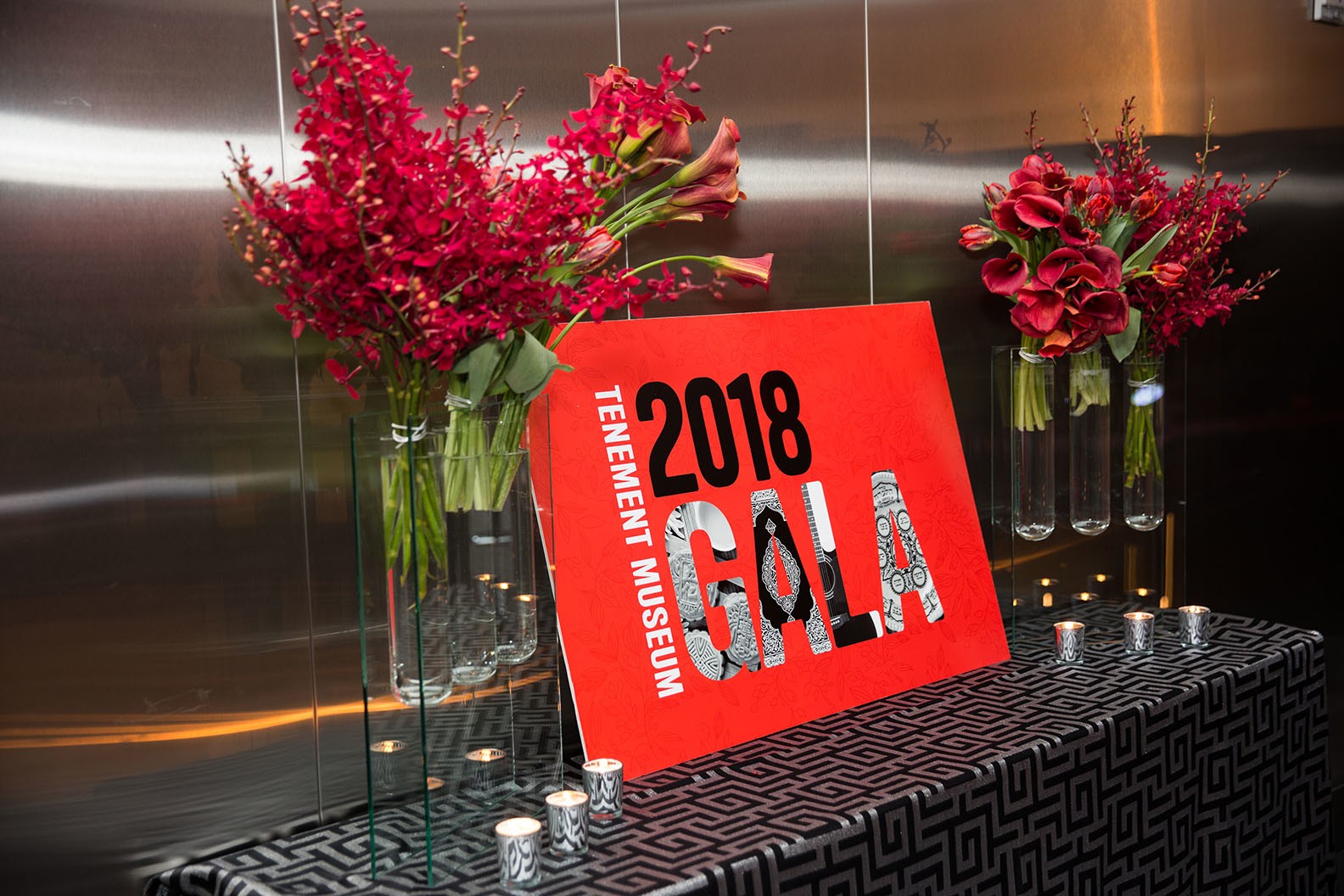 What a night! The Tenement Museum’s 2018 Gala exceeded expectations, celebrating 30 years of the Tenement Museum and raising close to $1 million, which will be used to support the Museum’s ambitious new strategic direction.